The Benefits of Curved TV 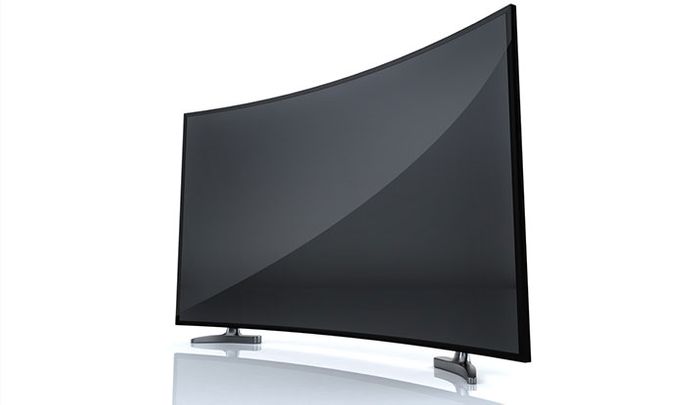 It used to be that only high-end movie theaters had curved screens. However, as personal tastes have evolved, consumers are now expressing the desire for curved screens in their homes. The same benefits once on enjoyed at the movie theater can now easily be experienced in your own living room.

The Purpose of Curved Screens at the Movie Theater

Movie theater projectionists and managers favor curved screens for a very practical reason. Prior to the invention of curved screens, picture distortion was a common problem due to the sheer size of the movie theater screen. Viewers often had to contend with blurred edges along the sides of the screen because light travels further to reach the side than it does to reach the center of the screen. Pushing the screen closer to the center by curving the sides eliminated this problem. While the image is curved, the viewing audience sees it as flat. This technology is also popular in IMAX theaters that are known for extra-large screens.

Should You Do the Same Thing with Your Home Television?

Smaller screens, such as those of a personal television set, don't have as much of an issue with distortion. However, enough exists for some people to opt for a curved TV. Having the middle of the screen at direct eye height enables you to take in the entire picture on the screen. Those who are seated to the left or right of this spot may experience slight distortion with a regular TV set. The slight curve of the screen makes it appear that the entire picture is flat, thereby allowing all viewers to have the same quality visual experience.

Another benefit of the curved TV is that it cuts down on light reflections. This means you and other viewers aren't distracted from the glow of the computer or lights that are turned on nearby. Colors show up in much sharper contrast because of this.