10 Shows you Need to See this Summer 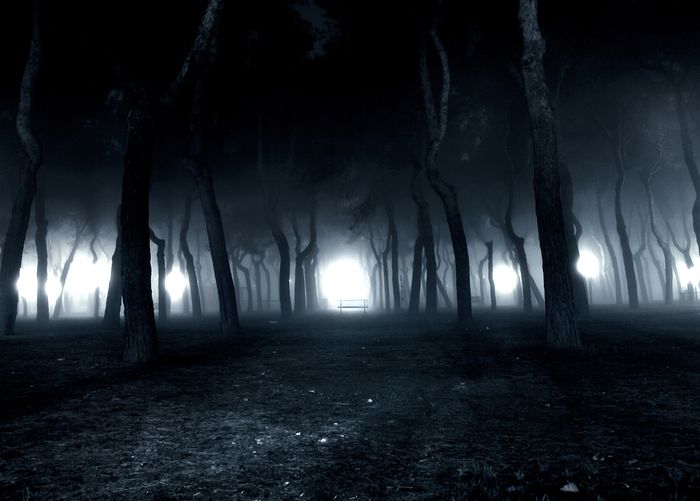 The highly anticipated return of the Demogorgons has turned us all upside down for more alarming reasons: puberty. Season 3 takes us to the summer of 1985 with an unsettlingly teenage Hawkins crew battling horror, high school, and the peak of shopping mall prowess. 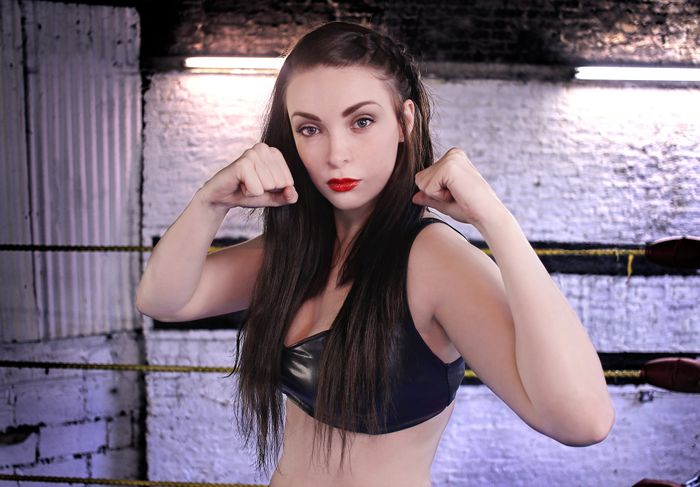 The Gorgeous Ladies of Wrestling are making their return for season 3, this time, destined for fame on the Las Vegas Strip! Enjoy this 1980s retro-wrestling comedy with a suplex and a piledriver, or just some soda and popcorn. Stream the new season on Netflix beginning August 9. 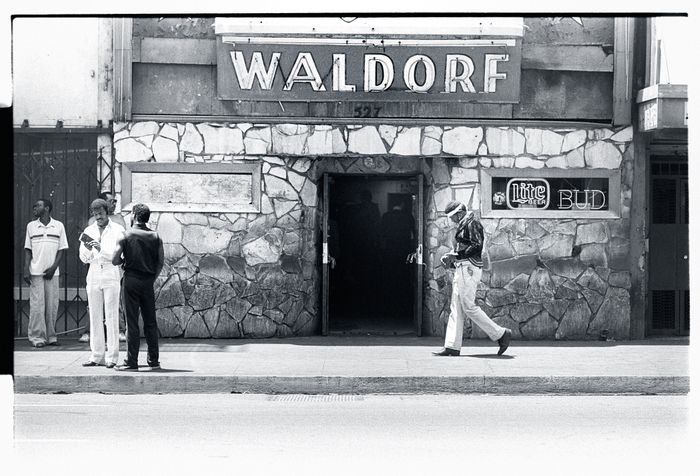 This crime drama takes you to the heart of the cocaine epidemic in 1980s Los Angeles,where money and power were at the forefront of social upheaval. A brutal collision course of crime and violence showcases its radical effect on the culture and the entire nation. Season 3 tears through South Central, continuing the line of brutality.

If you’re a fan of classic 80s game shows, the revival of Press Your Luck is what you’ve been waiting for. A game of whit and high-stakes competition, players try to avoid the dreaded Whammy while capturing those Big Bucks. 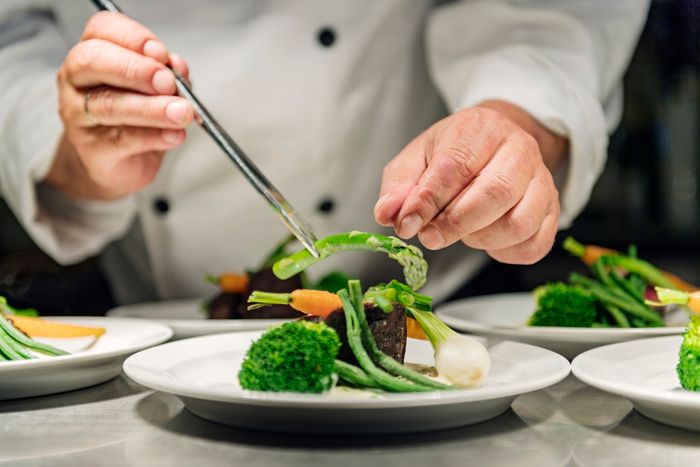 If you’re not up to the task of cooking your own dinner, you can always watch Gordon Ramsey scream at everyone for their bloody awful cuisine. He’s set to push the new season of cooks out of their comfort zone, as they try to conquer the ultimate culinary quest.

With brand new thrills, excitement, and feel-good entertainment, AGT is back for its 14th season on NBC! You’ll want to watch every second on the big screen to get a good look at Howie Mande and the moving performances taking place this season. There are a lot of new faces and a lot more lives to change (Watch out for that golden buzzer). 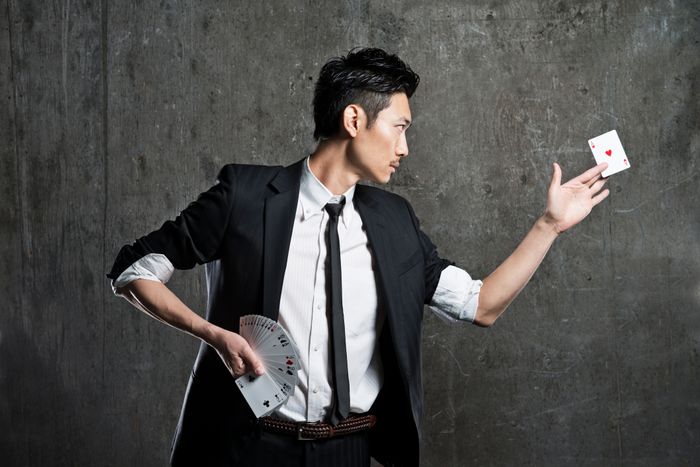 Athletes from all walks of life come together to take on this notorious, high-octane obstacle course! With memorable stories and personalities, the 11th season is filled with action, suspense, and endurance as competitors test their will and strength on the way to Mt. Midoriyama. 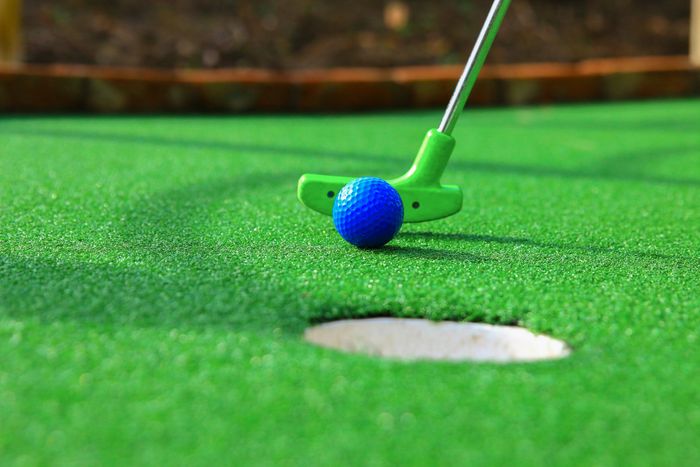 Self-titled minigolf professionals battle one-on-one as they take on this extreme putting course. Contestants are put through a mix of physical challenges while trying to concentrate on their short game . After the first episode, you’ll see what makes this new show a hole in one! 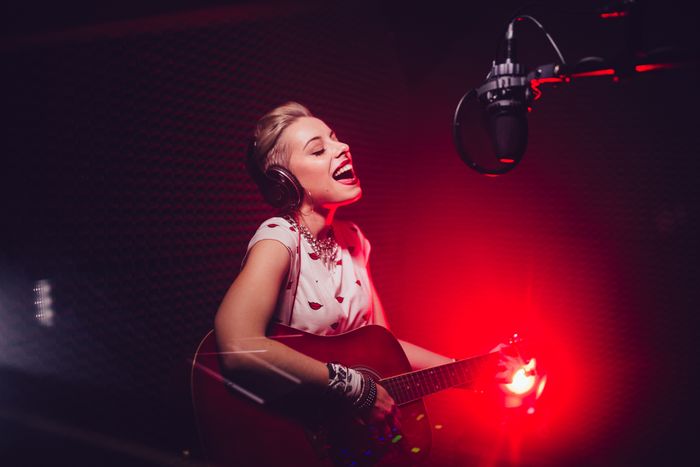 You sing along in the car, you follow the chart-topping artists and songs, and now you can discover where the artistry behind the music originates. Unknown songwriters are put to the test to pitch their original music in hopes of creating the next big hit--Get ready to turn up the volume on summers next big hit

The mothers of Monterey have returned for another dark and captivating drama of destruction and mystery. Through the eyes of three mothers, the constructs of perfection in society are challenged. A new character is also introduced this season, destined to discover the truth behind her son’s death.

Are Streaming Services Cheaper Than Cable?
Will Disney+ Be On Smart TVs? Your Questions to Streaming in 2020 Answered
5 Electronics Mistakes to Avoid This Summer
6 Must-Have Electronics for Back-to-School
6 Summertime Albums Your Record Collection is Missing