Sometimes things that should stay dead don’t, and sometimes even things that never really died end up coming back with a vengeance. So it is with the rebooted “Halloween” movie, which retcons a lot of those other silly sequels and instead directly follows the original film. It’s the granddaddy of slashers back for a new generation of fans. 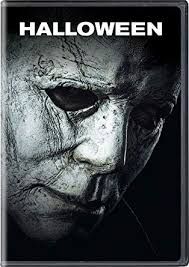 Guillermo Del Toro’s dark fairytale is a tour de force of imagination through nightmares, dreams, and labyrinths. If you haven’t seen this masterpiece, you owe it to yourself to check it out this year, of course in 4K.

Not every Halloween tale has to be super scary to leave a lasting impression, as this 1984 comedy/horror film demonstrates.

It also has a good lesson buried within, as well: The creatures are initially furry and cute, but break a few rules and soon you’ll have a bunch of monsters on your hands. Can’t say we didn’t warn you. 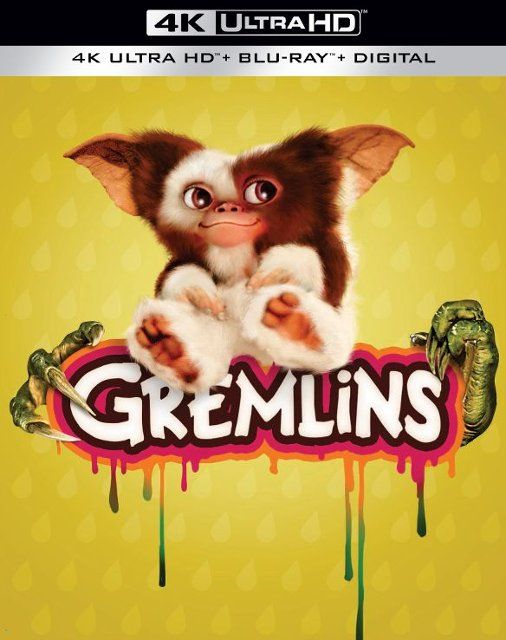 Jordan Peele. Lupita Nyong’o. Elisabeth Moss. Winston Duke. Those names alone should be enough to get you interested in “Us.” Join Peele on another haunting romp, this time looking at the horror that happens when an American family has to face … themselves.

Who is ready for a zombie-filled comedy? Break up all the white-knuckle, keep-you-up-at-night horror movies with a laugh -- and blood! -- filled look at a zombie apocalypse

Even better, it just hit 4K earlier this month-- nicely timed with the sequel’s release -- so if you missed this one the first time around, be sure to check it out. 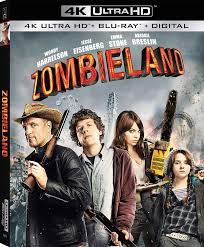 Let’s wrap up this list with one of the more modern takes on a classic monster: Good ol’ mummies. Brendan Fraser and Rachel Weisz star in this haunted trek through Hamunaptra.

Get ready to capture all the frights and sights in 4K, and if you can’t get enough, don’t forget about all the sequels and spin offs “The Mummy” spawned.

Halloween is a great time of year to revisit scary movies, and with so many now on 4K, you get the added bonus of revisiting them in even better picture quality. Get ready for scares all season long, and we hope that you have a very happy Halloween!

4 TV Trends to Watch for in 2019
6 Things You Didn't Know Your HD TV Can Do
5 Spooky Halloween Favorites to Watch in 4K
What is HDR and what does it mean?
4 Things to Think About When Looking at Projectors