What is HDR and what does it mean? 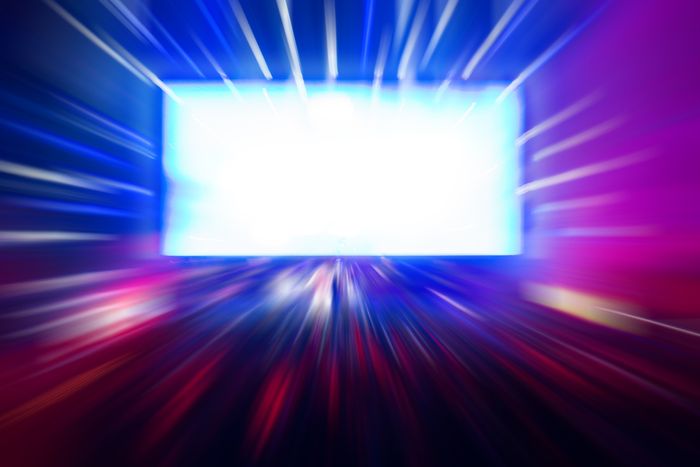 Stop me if this sounds familiar: You know you want a new TV, but you walk into the electronics section and are bombarded with unknown and mysterious lingo-- 4K, HDR, 3D, Ultra-HD, Oomplha-Wazakdaloo – OK, maybe not the last one, but you get the idea. Welcome to TV shopping in 2018.

It can be overwhelming! But, remember that whenever you shop with us, our team of experts is always here to help you with any questions you might have and guide you through the labyrinth that is shopping for a new TV. It’s all part of our dedication to our customers.

And, we’re also here to educate as well. Today, let’s take a look at the newest TV feature – HDR – and dive into what exactly it means.

First, let’s start with what high dynamic range (HDR) isn’t. Unlike the terms that people are used to hearing when shopping for TV sets, HDR isn’t a new resolution. It isn’t a “resolution jump” from 4K, meaning it doesn’t add more pixels on your screen. The move from 720p to 1080p added pixels, as did the move from 1080p to 4K, so it’s easy to get confused here! But no, HDR isn’t actually adding pixels to your screen.

That doesn’t mean the picture is going to look the same, though. And if HDR doesn’t add pixels … then what does it do? 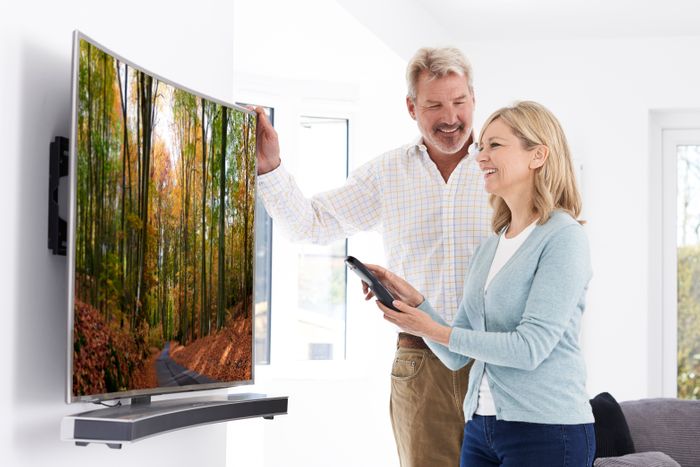 Instead of adding pixels, HDR adds an extra oomph to your TV. Think of it like an upgrade to the color and contrast on your screen, instead of something that adds pixel density. High dynamic range gives you a larger range of colors on your TV, as well as greater contrast.

Dolby also has some interactive images on its website that shows off how Dolby Vision HDR can enhance images, using parrots, landscapes, and even paint as examples. HDR isn’t just used in TVs either, it’s also used in photography, in cinemas, and even on cell phones.

In one way, it might make sense to think of HDR more like 3D. When you purchased a 1080p set a few years ago, you could get one that came with or without 3D.

Things are similar now: 4K TVs don’t all have HDR, and you can get 4K TVs that both have it and those that don’t. Not all HDR TVs are equal either, which means that your HDR experience can vary depending on how your TV utilizes HDR and which HDR technology it uses.

There’s also a content split, as well. If you think of 4K like the cake, HDR is the frosting, and some films and shows are frosted with it and others aren’t. In the same way that you could buy Blu-ray discs that were HD but didn’t have 3D, some media is being released on the 4K format, and some is getting released as 4K content, but with the addition of HDR.

Of course, if you don’t have an HDR TV, you won’t be able to take advantage of HDR content, but it can get confusing if you already have a 4K TV and are just trying to figure out the HDR portion of everything.

And while it may seem like 4K is still new, many are arguing the HDR may actually be the future of TVs, and that it is a better way to showcase media than 4K is. If you want to see HDR in action, stop in today and see what it looks like yourself – and get ready to say goodbye to that old non-HDR TV set!

4 Things to Think About When Looking at Projectors
4 TV Trends to Watch for in 2019
6 Things You Didn't Know Your HD TV Can Do
TV Stand Vs. Wall Mount: Which One is Right for You?
6 Shows/Movies to Watch on Your New 4K TV