All About the Different Streaming Services

It seems every week a new streaming service is popping up, and it’s quite the task keeping up with them all! Your free time should be spent watching TV, not researching it.

So, we took care of the hard work for you. Here’s a breakdown of some of the most popular streaming services, and some examples of what shows and movies you can catch on each of them. Happy binging!

It doesn’t seem like that long ago that Netflix was offering by-mail movies, but Netflix is much more focused on their original streaming content these days. Shows like “Glow,” “Stranger Things,””BoJack Horseman” and “Orange is the New Black.”

Of course, heavy hitters like “Breaking Bad,” “The Walking Dead,” “Mad Men,” “”Black Mirror” and “American Horror Story” are still there. If you are looking for the broadest strokes when it comes to movie and TV show catalogues, Netflix is still king. 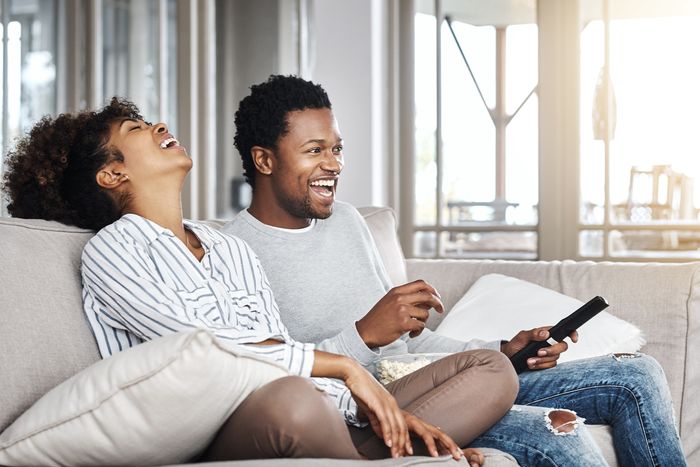 Yes, it may still have commercials on its cheapest plan, but Hulu is also the only place you can stream hit shows like “Seinfeld,” “South Park,” “Scrubs,” “CSI,” and “Community.” Then there’s also original shows like “The Handmaid's Tale,” as well as a healthy dose of your favorite cooking shows. The service has come a long way in the past few years, and it’s hard to say no to bundling it with Disney+ and ESPN+ later this year.

Speaking of Disney! Disney is stepping into the streaming game this fall, launching the media giant’s own streaming service: Disney+.

National Geographic, Disney, Marvel, Pixar, and now even formerly Fox films and shows will all be under the same streaming banner. The launch lineup in November is pretty good -- and Disney plans to keep adding additional content -- so Disney+ looks like it is going to bring a strong streaming showing from the house of mouse. 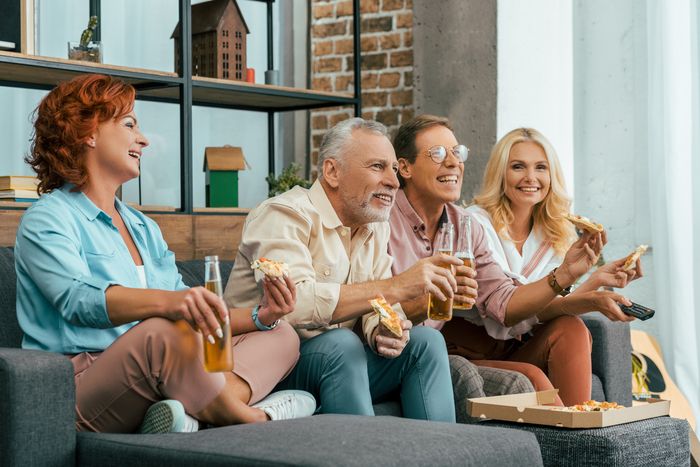 Yes, most people have Amazon Prime and always forget about Amazon Prime Video, but that’s no reason to keep discounting this streaming service. You’ve got shows like “Man in the High Castle,” and “Mozart in the Jungle,” as well as access to a bunch of HBO’s older shows, as well.

The streaming wars are only getting started it seems, and these are just a few of the bigger players in the space. HBO Max is also coming next year, and then there’s also the likes of CBS All Access, Sling Orange, PlayStation Vue, Crackle, and Google TV. Yeah, it’s a lot to keep track off.

As more and more streaming sites pop up, the content exclusivity wars between them is only sure to heat up, as well. Keep yourself in the loop and updated about what you can find on each service, and we know you’ll find a solution -- or two -- that work best for you! 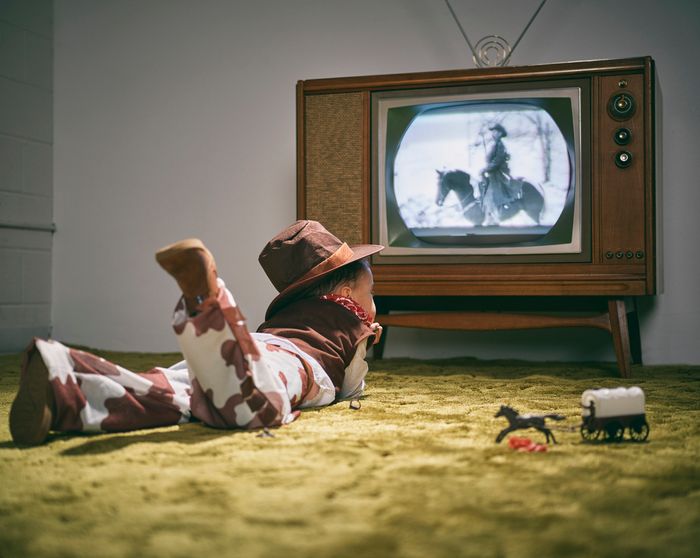 When was the TV invented?
4 TV Trends to Watch for in 2019
5 TV Shows to Watch in 4K Now that Game of Thrones is Over
6 Things You Didn't Know Your HD TV Can Do
How to Clean Your HD TV