Why After the Holidays is the Best Time to Buy Electronics

Whether or not you’ve taken an Economics 101 course, we are all familiar with a little something called “supply and demand.” As you can imagine, the phenomenon is quite prevalent during the holiday season. Major retailers (and many of us personally) know that procrastination is nigh when it comes to holiday shopping, and so when demand for hot-commodity items runs high, some manufacturers will drive demand by underproducing items — thus increasing pricing.

Thankfully, many retailers offer year-end deals on certain seasonal items, so if there are big purchases you’ve been meaning to make — like investing in new consumer electronics — and they can wait until after December 25, you can save major dough. The days after Xmas are often overflowing with larger sales than even Black Friday, as stores try to clear out their remaining inventory.

All of this is to say: Walk (don't run) when shopping holiday deals on electronics. Here are some potential deals that may sway you to briefly take leave of your post-holiday leftovers. 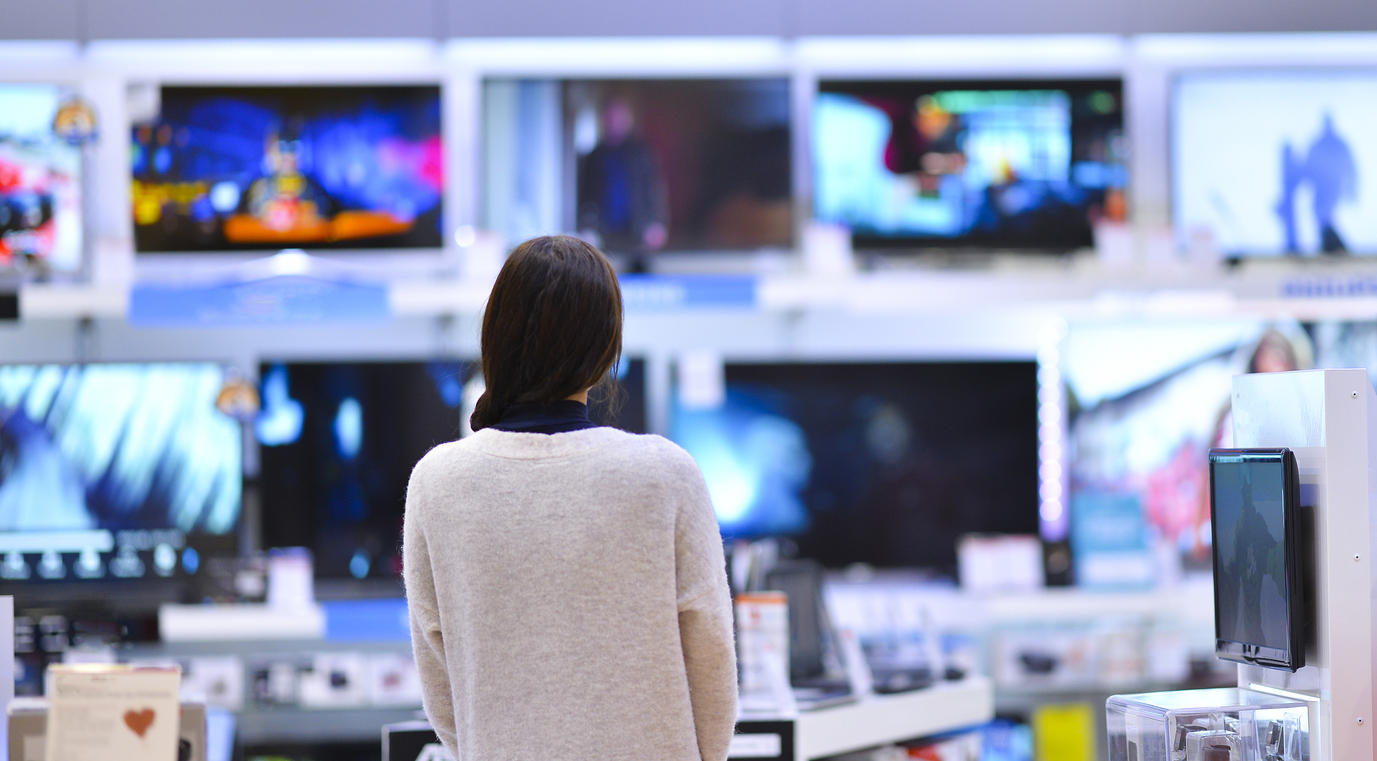 Since television sets are such big sellers during the holidays, they tend to be significantly cheaper once Santa has come and gone. One reason for this is because, like car manufacturers, TV manufacturers need to make room on the shelves for the upcoming year’s new models. Lucky for us, this translates to some pretty steep discounts in January and February. 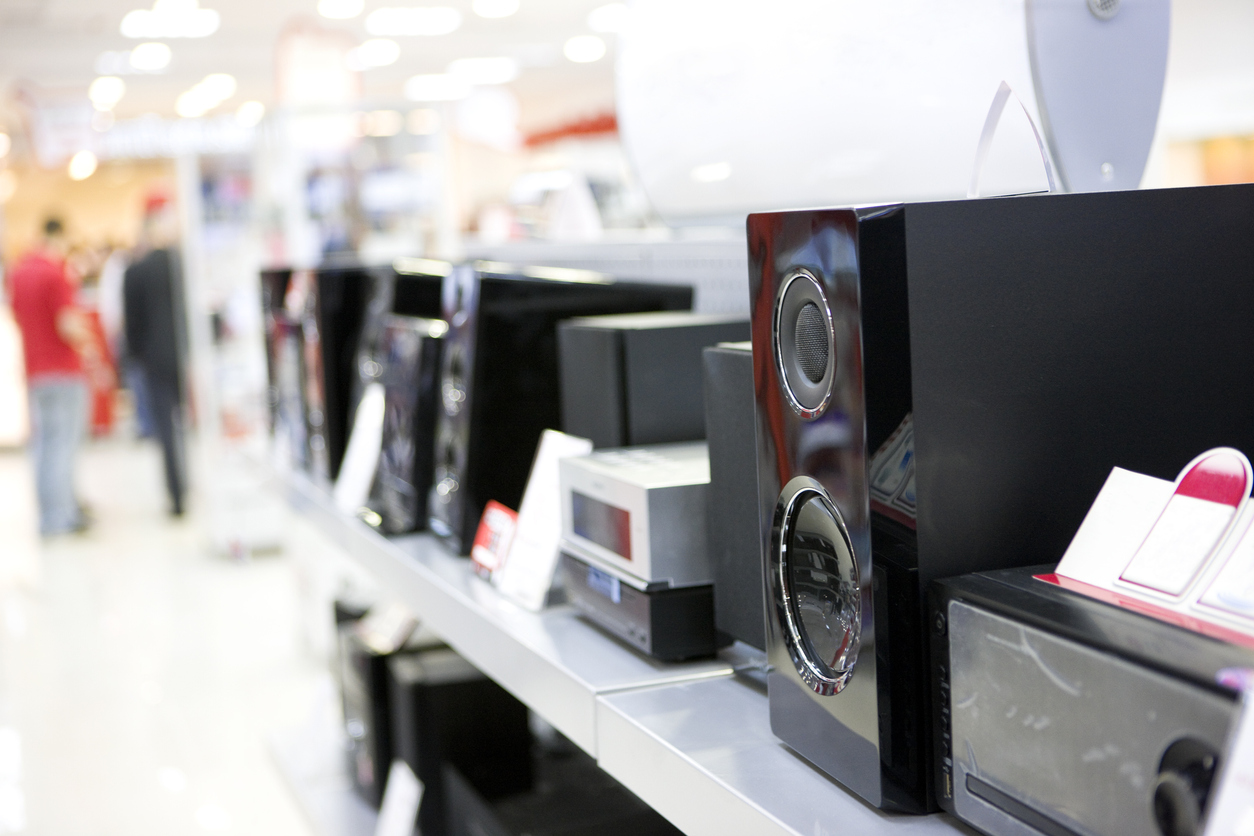 If your home theater is missing that lifelike audio you’ve always wanted, shopping for a new speaker system after the holidays will not only bring you closer to your dream, but it can potentially save you thousands of dollars. Because of their diminishing demand after the holiday rush, audio systems get their prices slashed. As is the case with televisions, this price cut is also owed to speaker brands needing to make room for newer models. 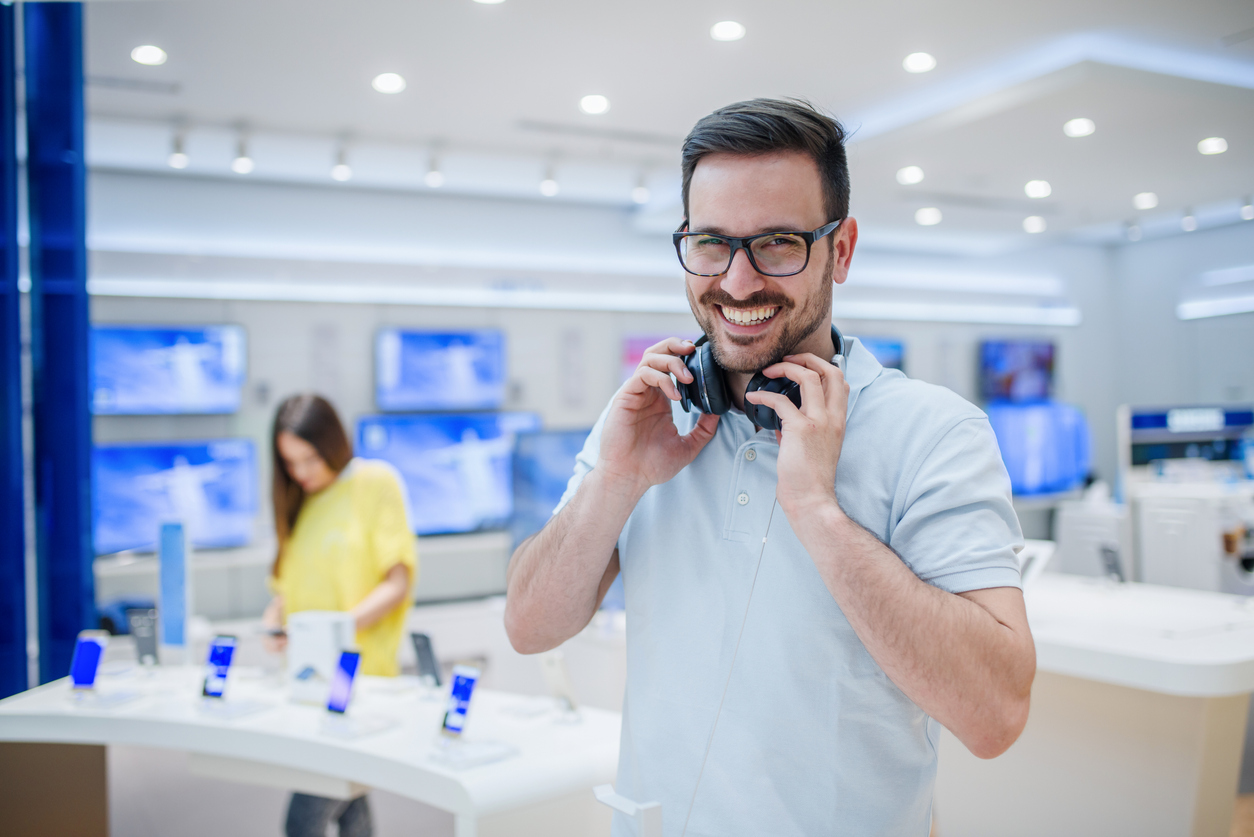 Much like other electronics, headphones and earbuds are most likely to be scooped up by customers before the holidays as gifts. By the same logic of supply and demand, after the festivities, there are tons of discounted pairs on the market just waiting to be bought. 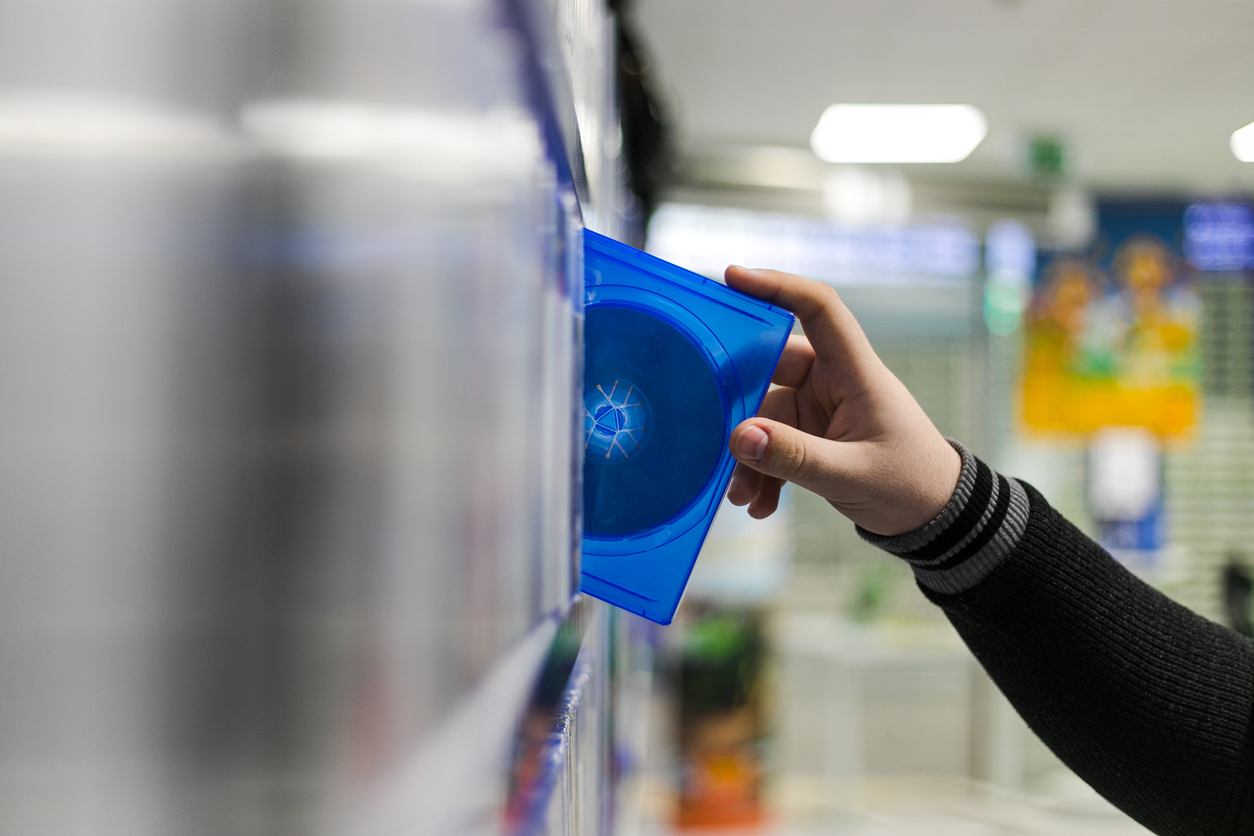 Video games have been relentlessly popular, but their sales still manage to soar during the holiday season. But again, once the holidays are over and consumers bought what they wanted, retailers tend to lower prices to attract more customers. In 2018, hot games like “Assassin's Creed Odyssey” sold for up to half off after the holidays.

When Do After-Holiday Sales End?

Even though many holiday displays are up when stores are still marking down Halloween costumes and pint-sized candy bars, the festivities come and go quickly. In their wake, post-holiday sales roll around. But don’t wait too long. New TV models are usually announced at the top of the year in January and start shipping in the spring and summer, which is when they are considered a hot commodity and are therefore more expensive. Similarly, audio electronics are distributed in the spring, so the best time to harvest the year’s new (or by then, “old”) models is toward the end of the calendar year.

Call or Visit Us

Whether you visit our store or browse our electronics selection online, our experts at Toton’s TV will be more than happy to ensure you get what you need to make your electronics setup the best it can be. Call or visit us today!

Easy Tips for Upgrading Your Television’s Audio
How to Embrace the Spring Season with Outdoor Electronics!
5 Benefits of Smart Home Automation
Is It Time to Upgrade Your Television?
The Difference Between Wired and Wireless Distributed Home Audio