May is here and spring is in full swing! While the rays of sunshine and blossoming flowers are warm and comforting; if you’re trying to avoid the pollen and a bad case of allergies, there are plenty of new shows to stream this month that will keep you entertained indoors.

2021 has already introduced a slew of binge-worth TV shows—Disney+ and Marvel have graced us with action-packed hits like “WandaVision” and “The Falcon and the Winter Soldier,” whereas Netflix has been dishing out exciting new programming like “The Irregulars” and “Ginny & Georgia.”

Wondering what new shows are streaming this month? You’re in luck—there are lots to choose from. Grab the clicker and your favorite snack, here is our list of the top seven TV shows to stream in 4k. 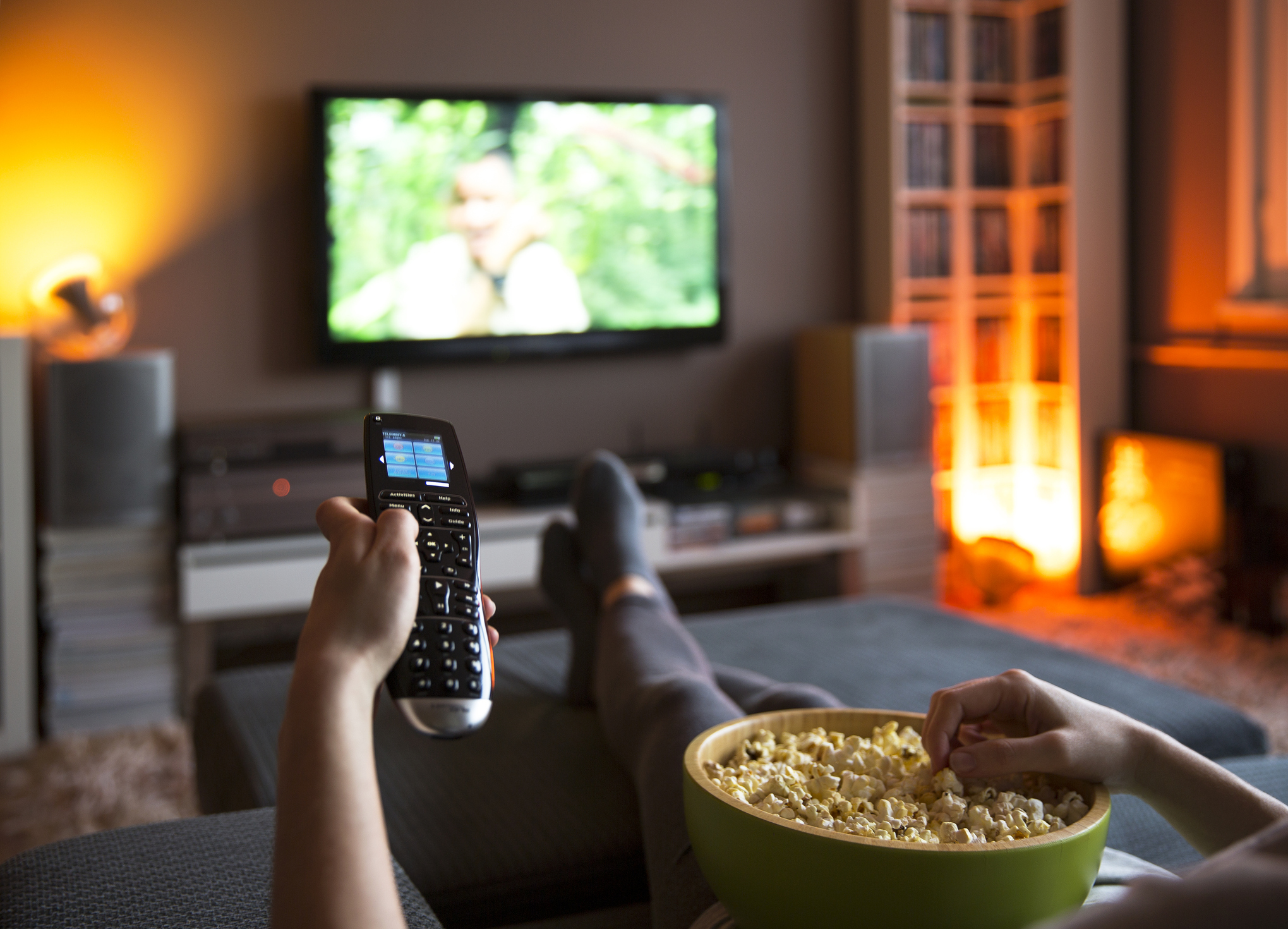 After a wildly popular first season, “High School Musical: The Musical: The Series” returns to Disney+ on May 14 with new episodes streaming each week. By now, Troy and Gabriella have graduated from East High, and the hallways are run by a new outstanding duo: Nini and Ricky. Along with a stellar supporting cast, season two welcomes much more drama and a whole lot of singing and dancing. If you’re a fan of the original movies, then you’re sure to enjoy the nostalgia of this television reboot. Class is now in session!

You know the name, you know the music, and now you can relive the legend of Selena in Netflix's hit television series. The first part of “Selena: The Series” was viewed by over 25 million people after the first month it was released, and the anticipation behind part two is an inclination that it will be just as captivating.

The second installment will cover the latter half of legendary recording artist Selena Quintanilla-Perez's career, her marriage, and her tragic, untimely passing.

You can catch up on every episode now and enjoy part 2 on Netflix beginning on May 4.

An adaptation of the popular Colson Whitehead novel of the same name, “The Underground Railroad” is a new mini-series set in the mid-1800s America where the underground railroad is an actual a functioning railroad with trains, tracks, and underground tunnels designed to help free enslaved individuals.

The story follows the main character, Cora, as she uses the railroad as her ticket to freedom. Stream all 10 episodes on Prime Video beginning on May 14.

Don’t panic—it's just another teen drama! “Panic” is a new drama coming to Prime Video on May 28. Set in a rural town in Texas, the first season follows a group of graduating seniors who are tasked with competing in a series of dangerous and immoral challenges to win money and buy their escape. Essentially, it’s a cross between “Hunger Games” and “Black Mirror” that looks to captivate fans with a pulse-pounding subject matter and a twisted turn of events.

Watch all 10 episodes beginning on May 28.

If you’re a fan of foreign films and television shows, “Girl from Nowhere” is a Thai-language series that surprised audiences after its debut in 2018. After a long delay, season two returns on May 7 and picks up right where the story left off.

The plot revolves around Nanno, a teenage girl who transfers to different schools and unleashes her ability to expose her classmates' stories of greed and hypocrisy. It’s dark, it’s unnerving, and it’s all too addicting.

Emmy winner Ryan Murphy is back with his latest Netflix project. “Halston” is a miniseries based on the story of real-life fashion icon Roy Halston Frowick. Ewan McGregor stars as the ambitious 1970s fashionista where we see him leverage his name into a global fashion empire synonymous with luxury, status, and fame.

This series explores the difficult aspects of Halston’s life and the demanding toll it took being one of the world’s supreme fashion designers.

Stream all five episodes on Netflix beginning May 14.

After a four-year hiatus, the comedy-drama “Master of None” is returning for a third season. Writer, creator, and star of the show, Aziz Ansari might be taking on more of a supporting role as the third season transitions to focus on characters Denise and Alicia as they navigate the ups and downs of a modern-day relationship.

Season three pans to illustrate a deliver an evolution that stays true to the storytelling of previous seasons while breaking new ground and developing a much richer story arch and display of characters.

Other Shows to Stream in 4k

If you’re a real TV buff or a dedicated couch potato looking for even more streaming options, there are plenty more shows to binge this month. Let’s see what a few of the major streaming providers have to offer: 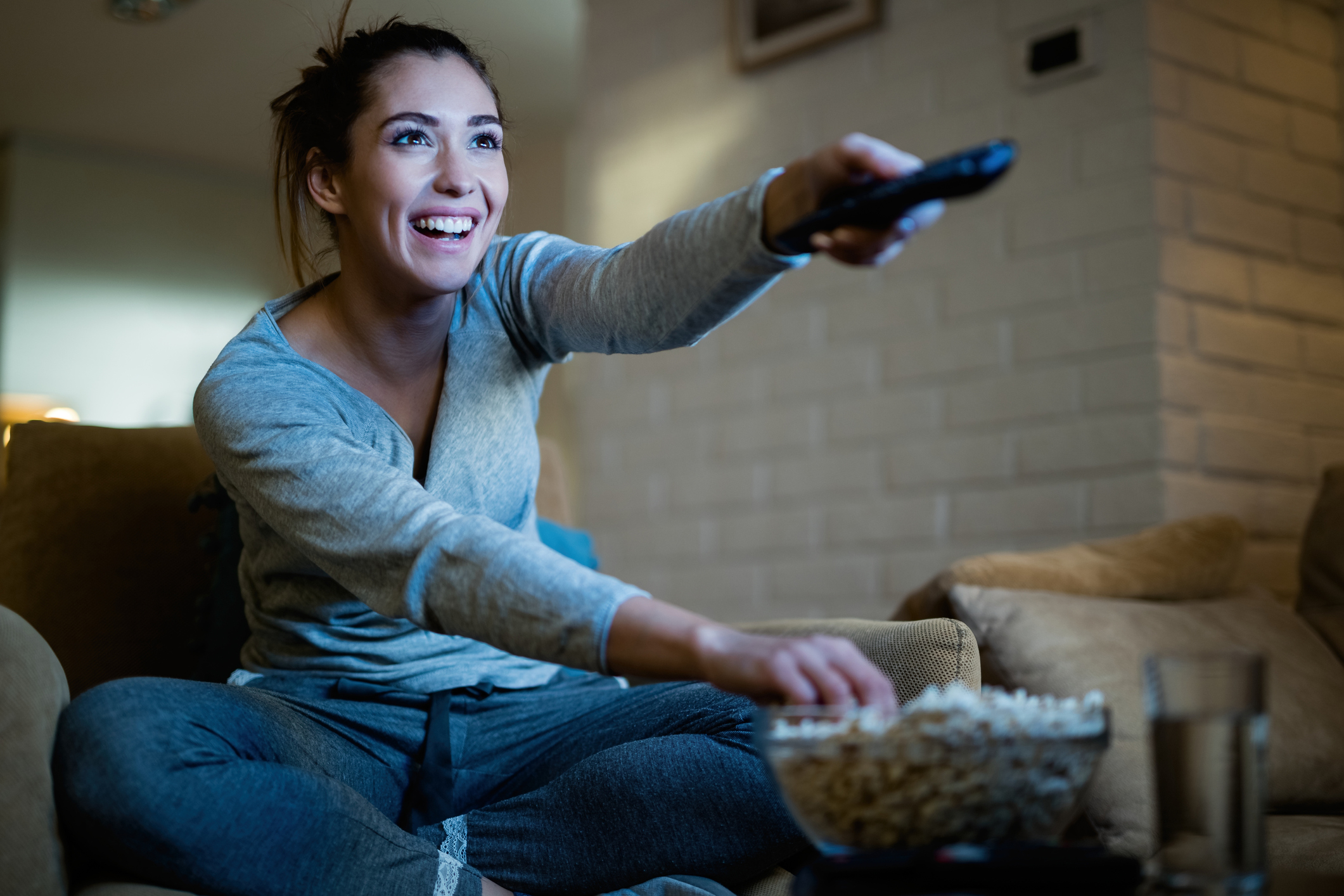 Whether you’re a fan of musicals, comedy, drama, or docuseries, May’s new streaming offerings have something for everyone. It’s a fantastic time to stay indoors and marathon some great TV, so we hope you're ready to binge-watch throughout spring.

If you have questions about televisions, 4k streaming, or any other electronic need, we’re here to help. Give us a call today and we’ll be glad to help you find a new TV that’s perfect for your viewing pleasure.