What is HDR and Why is it Important in 4K TVs? 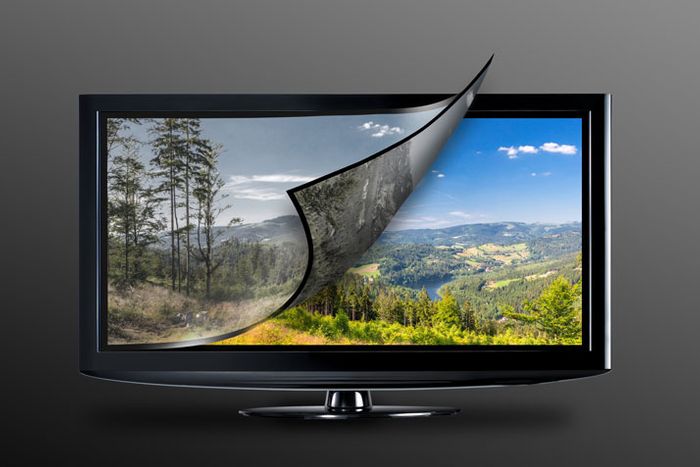 If you have shopped for a new 4K TV lately, you have probably heard the term high dynamic range (HDR). The concept of HDR is fairly straightforward. A television set that has this capability is able to show a significantly greater range between black and white contrasts in the picture than those without it. HDR is similar to the concept of high-contrast ratio.

You may already have HDR on your iPhone, but it works in a completely different manner on a 4K TV. While pictures with HDR on your phone tend to look over-saturated, those on your TV screen look more in-depth and realistic. Additionally, a TV set with HDR capabilities can display the high dynamic range of images captured with a video camera. If you intend to watch these images on your television set, you need a HDR-capable movie camera in addition to higher bandwidth to accommodate it.

The benefit of HDR goes far beyond the greater contrast you see between black and white tones. It also does a better job of accentuating colors than regular TV sets do. It creates a visual of dimension and depth that just wasn't possible until this technology came along.

Because HDR is a new technology, it isn't readily available in 4K TV sets at the retail level just yet. To enjoy this audio experience at home, you need to subscribe to a live streaming service that offers it. A few major electronics companies are starting to release 4K TVs with HDR and others expected to follow suit in the coming year. Besides live streaming, the easiest way to get HDR is to purchase a compatible Blu-ray player since the technology will soon be available in all new units.