The Best Size TV for a Family Room 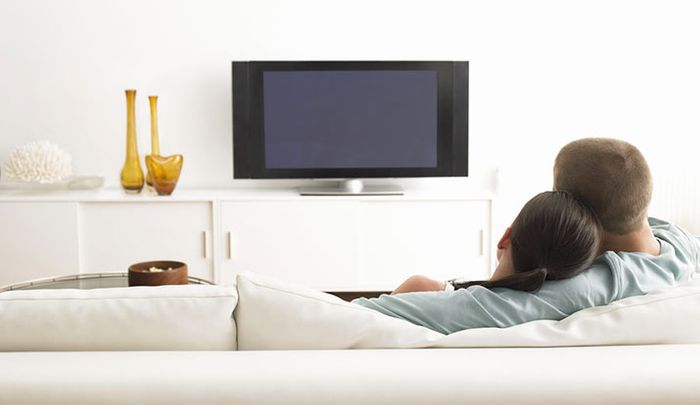 Bigger doesn't necessarily mean better when it comes to high-definition television sets. Buying a set that is congruent with the size of your space and the distance that you typically sit from the screen is a more practical approach when shopping for a new TV for your home.

Some aspects to consider when shopping for your set include:

The room where the TV will be placed makes a significant impact on the best set for the space. If distance, angles For crowded rooms, consider how many feet you would typically sit from the screen, and multiply that number times ten. For instance, if you sit around four feet from the screen, a 40-inch TV will be as big as you will want to go to maintain clarity and comfort.

Pay attention to more than merely brands or screen size, do some comparison shopping for resolution. When you buy a large-screen television, resolution is more important than ever. When the resolution is poor and the screen is wide, you will see a loss of clarity, and often times the image is muddied.

Another formula that is popular when trying to figure out just how big of a TV to buy, convert the typical distance from the screen by twelve, to get a value in inches. Divide this number by three to get the recommended size television for conventional, rooms that are not too crowded or cramped.

Nothing is as disappointing as investing hard-earned money in a fabulous TV only to find that it doesn't come in as clear or life-like as you thought it would be. Pay attention to the size of your room, the distance that you typically sit from the screen, and the resolution of the model when you shop for televisions, and you won't go wrong!