Is The Home Theater Receiver Dead? 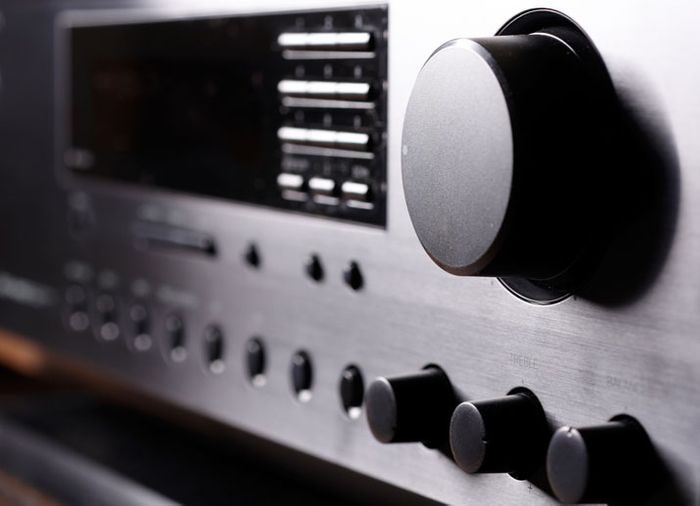 Has the home theater receiver outlived its usefulness? Many experts in the audio electronics industry seem to think so. That is because some people now use a soundbar speaker hooked to their wireless network to power their home theaters. The use of this product means that speaker wires are becoming a thing of the past in many home theaters, despite the fact that most people still rely on Ethernet jacks to make the entire system work.

Despite not having a traditional AV receiver, soundbars put out by various companies can perform a variety of tasks. Some of these include:

These benefits become even more attractive when compared to the complexity of operating a standard AV receiver. People who are gravitating towards using a soundbar complain that AV receivers are poorly designed, difficult to use, and are not energy efficient. AV receivers also have the reputation of being expensive to purchase and maintain.

Managing a Soundbar and Other Electronics

Despite their many benefits, soundbars can't always handle the overload from Wi-Fi connections, Internet radio, streaming movie services, and the many other types of electronic entertainment taking place in the average home today. However, a home control system is a simple solution to this dilemma. Some home electronics companies claim to have both technologies built into their products, but this is the exception rather than the rule.

The title of this article questions whether the home theater receiver is dead. The answer is not so straightforward. It may not be as popular as it once was in its current form, but it should remain relevant as long as manufacturers evolve with the times and meet the demands of home theater enthusiasts.