Bluetooth & Airplay: The Pros and Cons of the Two Most Popular Wireless Speaker Standards 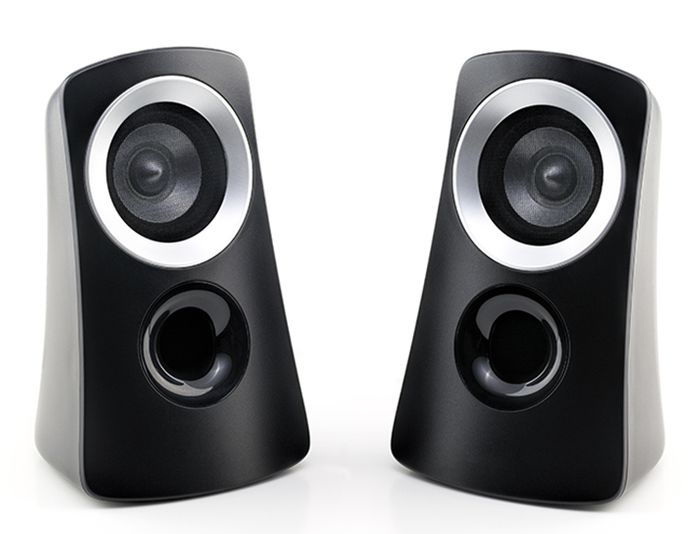 While Bluetooth and Airplay have the lion's share of the wireless speaker market covered between them, there are some important differences between the two technologies. When you are considering installation of a home audio system, it might be worth your while to know about these differences, so as to make the most informed product choices.

Airplay is a proprietary technology, which means it is owned by someone, in this case Apple. Airplay works on iPhones, iPads, and MacBooks, and can send high quality audio over Wi-Fi, up to 48 KHz and 16 bits without the need for compression of the signal.

The limitation with Airplay is not anything intrinsic, but lies within the limitations of your home Wi-Fi network - which means if your Wi-Fi network is a little intermittent, so will be your speaker sound. Airplay does not yet support streaming from Android devices, but you can stream music to multiple speakers simultaneously, if your source device is setup to run iTunes for Windows.

Bluetooth is an open technology, and is packaged with almost all new electronic devices currently being manufactured. Despite its popularity, Bluetooth has some drawbacks though, including the fact that it is a lossy technology, meaning that it uses data compression and discards some data considered unnecessary. That strategy can result in the loss of some components of a music signal, and can noticeably impact CD-quality listening.

A Bluetooth music signal may only be connected to a single output speaker at a time, although this can be overcome by installing a sound bar or something similar, which incorporates a single box having the two channels. It is also possible to use a pair of stereo Bluetooth speakers with a cable connection, although this somewhat defeats the purpose of going wireless.

If you are listening to music over your phone, you must also be within 30 ft of your speakers for Bluetooth, or the sound will begin to degrade and possibly drop out entirely. As long as you stay in the same room as your speakers though, the sound should remain clear and crisp.